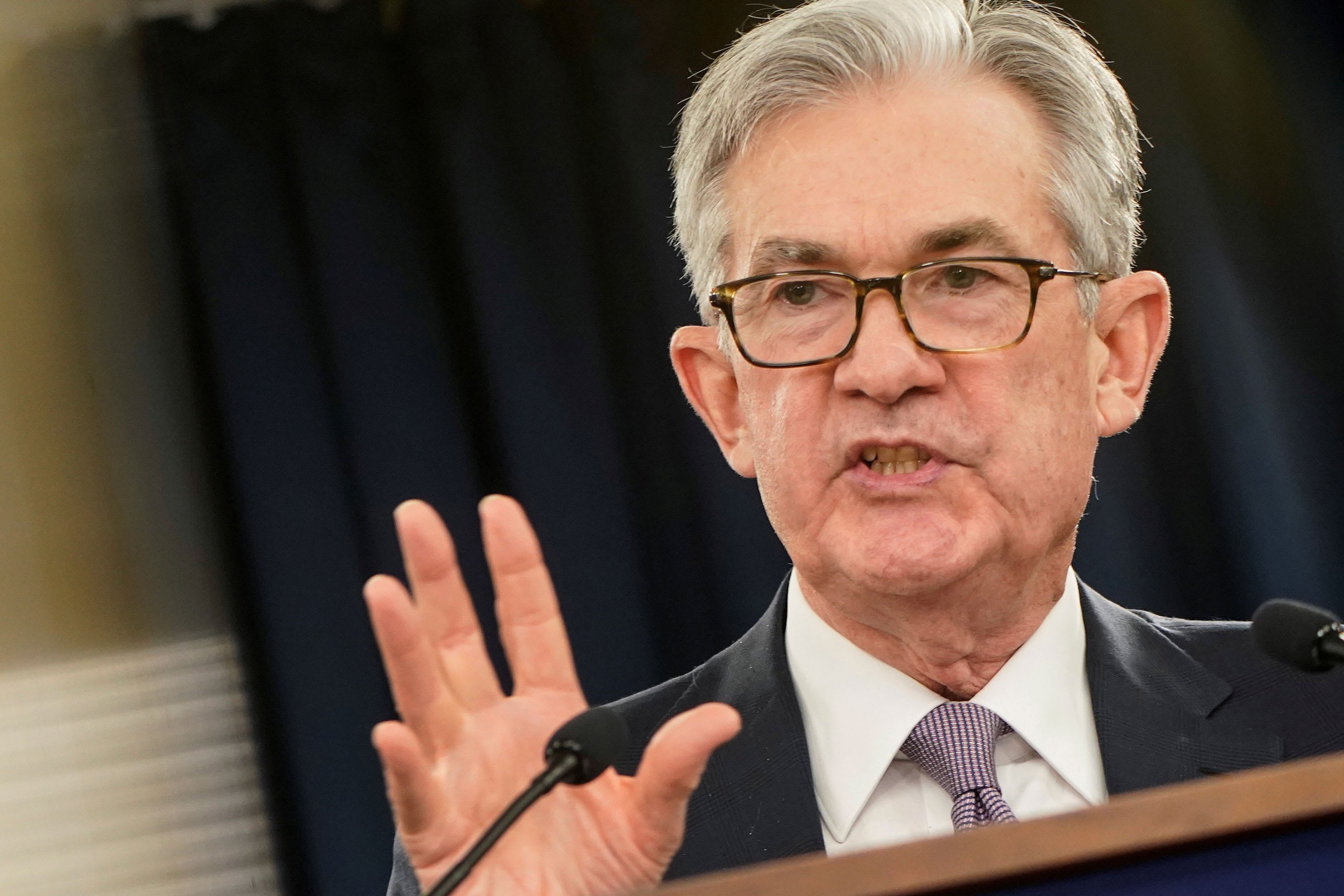 In an emergency move on Sunday, the Fed announced it is [dropping its benchmark interest rate to zero and launching a new round of quantitative easing](https://www.cnbc.com/2020/03/15/federal-reserve-cuts-rates-to-zero-and-launches-massive-700-billion-quantitative-easing-program.html).

The last time the Fed did an emergency rate cut was during the 2008 financial crisis.

Over the last two weeks, they have undertaken two separate emergency rate cuts that have totaled 1.5% and brought us to 0% interest rates.

So pretty unprecedented actions taken by the Fed.

Oh, and the **Fed also cut reserve requirements for thousands of banks to zero**.

The Fed added in its statement that it “is prepared to use its full range of tools to support the flow of credit to households and businesses and thereby promote its maximum employment and price stability goals.”

Here’s what I was thinking:

Why don’t they invent a number that’s not positive or negative and then change the interest to that?

But wait a minute, that does exist.

Although that sounds too complex…

OK…oh…well how about a quantum interest rate?

That’s too complicated, the masses would never…

How about a lottery interest rate?

Basically whenever you take out a loan there’s a random chance to win a prize, like a boat or gift card or…[health insurance](https://www.businessinsider.com/half-of-americans-cant-afford-coronavirus-treatment-costs-2020-3?r=US&IR=T).

Now, on a serious note, [Chamath Palihapitiya has a downside target of the same order as ’08](https://www.youtube.com/watch?v=3mGuzqC9bI4).

This is quite the U-turn from December 2019, when they said a downturn is unlikely over the next several years, and [stopping just short of saying that the U.S. economy is recession-proof](https://www.cnbc.com/2019/12/31/goldman-sachs-is-saying-the-economy-is-nearly-recession-proof.html).

In the words of Mark Twain:

“History doesn’t repeat itself, but it often rhymes.”

Messari product owner: By the end of this economic crisis, Bitcoin’s dominance will rise to more than 90%

U.S. consumer sentiment in March saw the 4th largest monthly drop in nearly a half century

I read this and got cancer