Ran Neuner, CEO of OnChain Capital and host of CNBC’s Crypto Trader show, raised $10 million in emergency funds to help startups that are suffering from the coronavirus pandemic.

The host and crypto advocate intends for the emergency fund to help soften the economic loss of startups from the financial strain the outbreak has caused. With the funds raised, they hope that beneficiary startups can stay afloat.

Neuner believes that startups are the “lifeblood of the economy” and the future of “big business.” Hence, the “Runway Fund.”

In a press release about the fund, Neuner explained:

“The Runway Fund provides a practical way to fuel these enterprising startups, giving them the lifeline they need to survive, and ultimately thrive.

“For the startup who’s only got three months left of capital, they could have to either shut down the business or lay off their founding team,” Neuner adds. 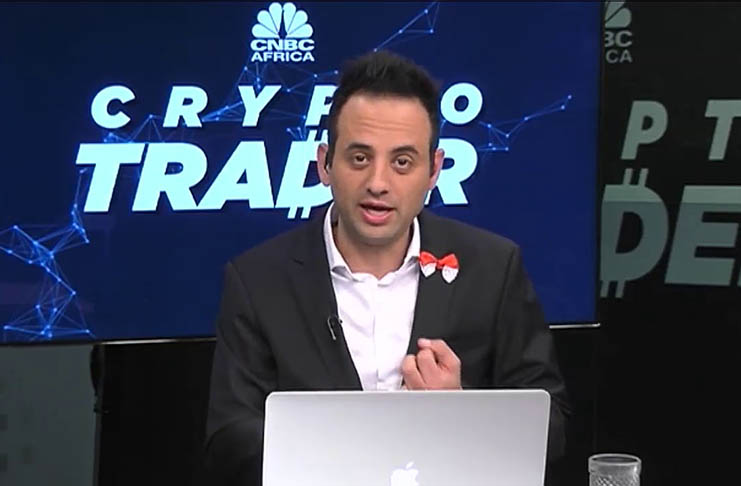 Who is in the Runway Fund?

The Runway Fund is a joint effort with Yossi Hanson, co-founder of OnChain Capital. They can tap an additional $90 million into the fund if the demand calls for it. This can come from other investors who have expressed interest in the fund.

The primary beneficiaries that they will be seeking are startups that have already completed previous funding rounds with their own founding team in place.

According to Neuner, there are two types of startups suffering amidst current economic uncertainty. There are those that had to delay capital raises, and those that have boomed but do not have the resources to maximize their gains.

As soon as it was launched, Neuner revealed that there are already five deals that await confirmation. Three of those are blockchain companies and the other two are information and communications startups.

What was the reason behind this initiative?

The motivation, said Hassan, is to help entrepreneurs who do not benefit much from stimulus packages from governments.

“Very few [startups] are going to benefit from any of the stimulus as it is proposed,” Neuner said.

The runway fund’s standardized funding products and contracts can help ease the delivery of financial assistance to startups who need it the most. They expect that this funding will help them buoy through the current market condition, so they can scale up when everything is back to normal.

Ran Neuner launched the Crypto Trader, the first televised cryptocurrency show on CNBC. Previously, he was the founder of The Creative Counsel Group, one of the biggest sales and marketing agencies in Africa.

Neuner has been a part of many initiatives aimed at helping entrepreneurs grow their businesses, including incubator projects that can help support the whole industry. Neuner is ranked among the top 10 most influential people in the blockchain.

Micky is a news site and does not provide trading, investing, or other financial advice. By using this website, you affirm that you have read and agree to abide by our Terms and Conditions.
Micky readers – you can get a 10% discount on trading fees on FTX and Binance when you sign up using the links above.

Stablecoins Will Have to Adapt to Survive Coronavirus Recession

Stablecoins Will Have to Adapt to Survive Coronavirus Recession