Crypto investment bank Galaxy Digital has shaved 15% of its global workforce, according to a CoinDesk report.

Led by former Fortress Investment Group trader Michael Novogratz, the firm has struggled to turn a profit since its founding. CoinDesk reported the cuts were part of “standard year-end activity.”

13 people were laid off as part of the cuts, leaving a staff of around 80. Publicly listed, the company’s stock is up 27% since the beginning of the year — lagging behind the performance of the spot cryptocurrency market. 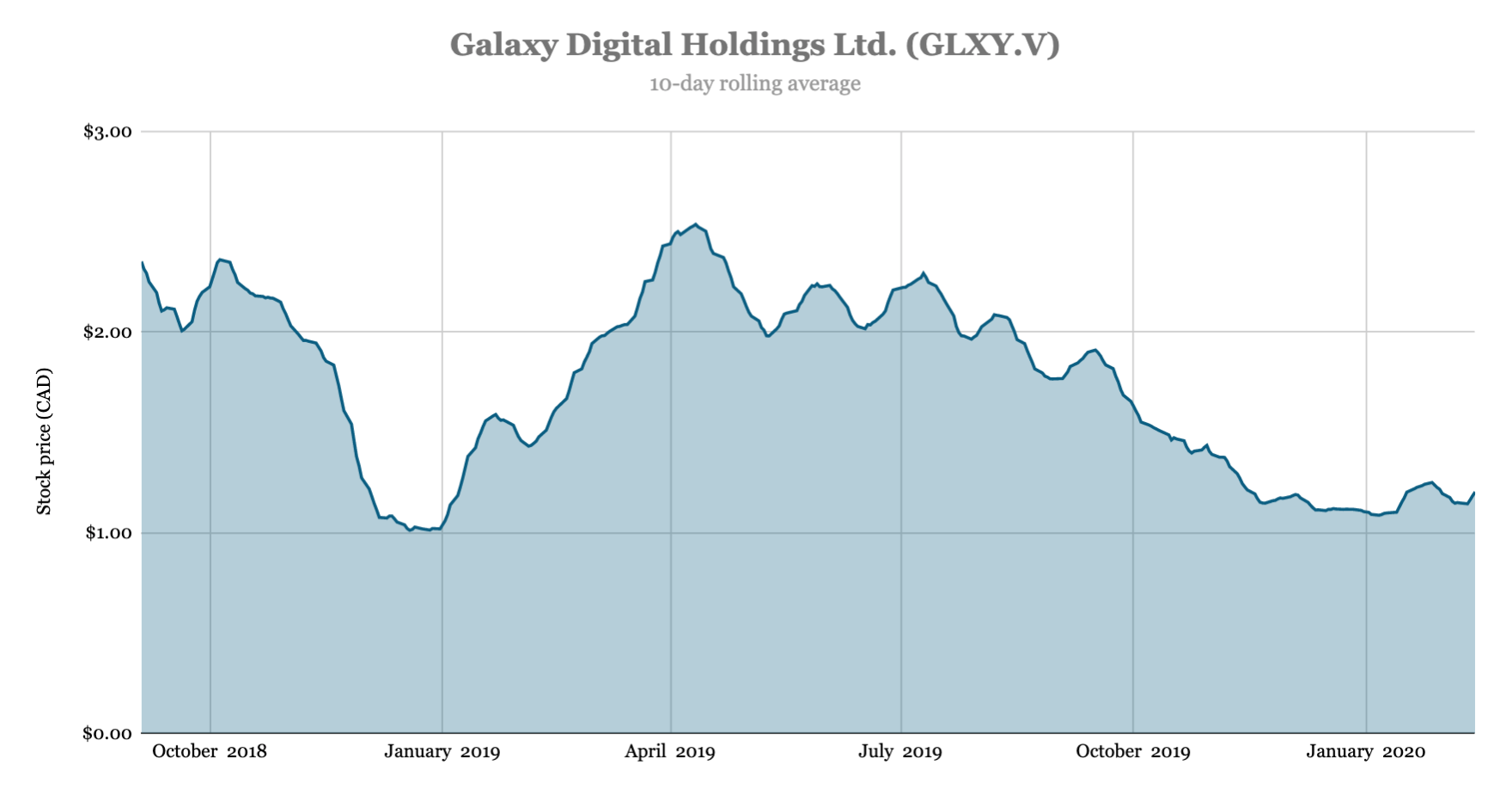