Tax authorities in the UK are showing a greater interest in digital assets. Their latest request is for crypto transaction tracking software to identify which ones are used for tax avoidance.

In a recent posting on a government contracts website, the UK’s Revenue and Customs department (HMRC) is seeking crypto asset analysis tools.

Specifically, the tax authority is pursuing the ability to aggregate crypto transactions and identify those associated with service providers such as advanced privacy, gambling, and dark net activities.

The HMRC is offering 100,000 GBP (US$130k) for this intelligence gathering contract.

According to the specification, which has a response deadline of January 27, tools need to be able to track and trace Bitcoin, Ethereum, Bitcoin Cash, Tether, Ripple (XRP), Litecoin, and Ethereum Classic.

Special treatment will be granted to those attempting to include the analysis of privacy-focused cryptocurrencies like Monero, Dash and Zcash.

HMRC believes that crypto assets are increasingly used for a range of purposes, ‘from international money transfers, sales of digital services, paying staff, and tax evasion and money laundering.’

In reference to the above-mentioned cryptocurrencies, the brief continues to state that ‘Whilst the transactions are typically public, the participants undertaking them are not.

Commercially provided services work to link transactions with the institutions and people participating,’ while crypto users disassociate themselves from their transactions, giving them the option to not pay tax.

It also goes on to specifically mention the ability to identify mixing services, which are used to obfuscate the path of blockchain transactions. Privacy coins such as Monero have multiple stealth mode features like this. 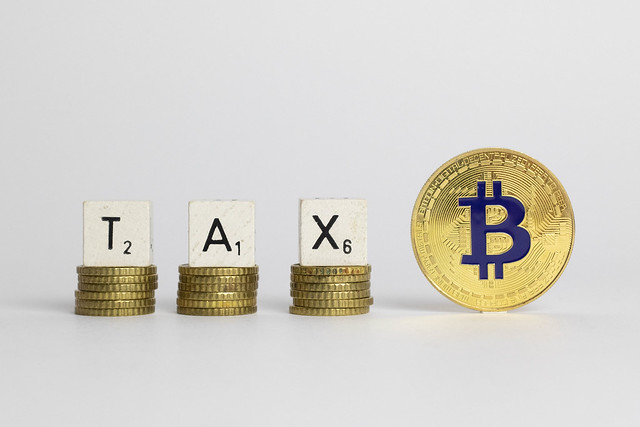 Aside from the regular concerns of dodgy dealings online, the UK government may be preparing for legislation to net taxes on crypto trading profits.

It was reported in August last year that the HMRC began pressuring locally operated crypto exchanges to reveal customer names and transaction histories, in a bid to claim unpaid taxes.

At least three exchanges doing business in the UK – Coinbase, eToro, and CEX.io, were sent letters requesting the data according to a Coindesk report at the time.

Around the same time, it was reported that the US Inland Revenue Service (IRS) dispatched over 10,000 letters to crypto traders and holders who bought at least $20,000 worth of cryptocurrency between 2013 and 2015.

Just this week it was reported that the South Korean government is planning to charge a 20% tax on income from cryptocurrency transactions.

This move has raised speculation among Korean experts that the Ministry of Economy and Finance will treat crypto trading gains as ‘other income’ rather than ‘capital gains’.

Erik Voorhees: Within Five Years There Will Be a Major Financial Meltdown and Crypto Will Be Ready

Remedy for incoming crisis? Do you know the answer?
February 19, 2020ByBtc hub

Erik Voorhees: Within Five Years There Will Be a Major Financial Meltdown and Crypto Will Be Ready
February 19, 2020ByBtc hub

When Bitcoin is going down crypto investors are like…
February 19, 2020ByBtc hub